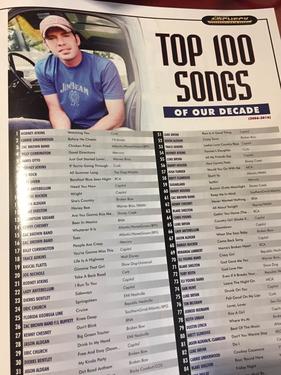 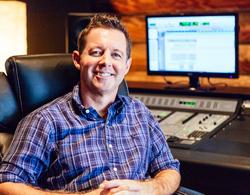 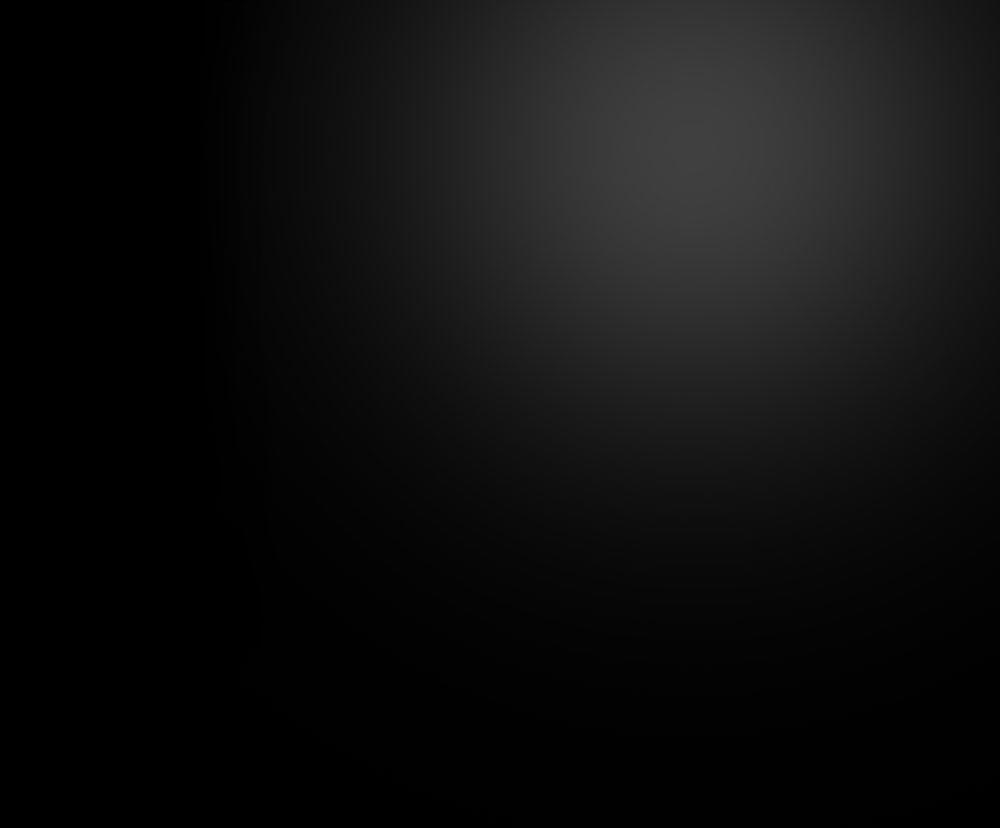 on over 50 million albums sold,

and streams into the billions.